Last time I told you about “LGBT“. When I started out my research, I referred to the subject as “gay consumer”. Through my investigation of the US market, I came across the abbreviation LGBT, which was unknown to me before, and was not (widely) used outside the USA.

LGBT stands for Lesbians, Gays, Bisexuals and Transgenders, and is the politically correct term for 4 different groups of people. The term was first coined in the 1990’s by the community itself, originally LGB, but later expanded with the T to include the transgender people, who are the smallest group of the four and would not be strong enough by itself to gain any momentum or exert any influence. (Even Barack & Michelle have used this word, as a noun, in their public speeches as far back as 2008).

The LGBT connotation, so starting with the L, can be considered more feminist, but this ‘order’ was agreed upon by the community and industry in the late 1990s, although some companies (such as IBM) use GLBT.

The only factor that binds these four groups is “being a sexual minority”. They groups are so different in their lifestyle, behavior and consumer patterns, that it cannot be used for the purpose of my research: Marketing. When I refer to the “gay consumer”, this most often refers to gay men, but can include lesbian women. The B and T are not relevant for marketing purposes: if only because the B group is largely invisible and the T are so few that a specific, targeted marketing effort is not justified for mainstream brands.

I did a big consumer survey (over 3,000 participants) to get some feeling as to how consumers see themselves. My first question was: “Some companies have defined ‘the gay consumer’ as a separate target group. Do you consider yourself ‘a gay consumer’?”

The answers to the option “I am member of the LGBT community, but not gay” illustrate the difficulty I encountered in defining target groups and strategies (and naming the thesis). Even when offered the ‘almost all-inclusive’ definition LGBT, there is still 3% of people who want to be called differently, even though they would be considered LGBT for all intents and purposes by an outsider – and an insider!

I was scolded by someone who said he was not gay but DL (Down Low), a term mostly used by black men. Others preferred MSM (Men who have Sex with Men), thereby rejected the generally accepted ‘label’ gay.

The PC lobby grew so strong that by and by a whole range of letters was to include EVERYONE who is a sexual minority. Most visible and inclusive is Toronto Pride, who labelled itself LGBTTIQQ2SA (Lesbian, Gay, Bisexual, Transsexual, Transgender, Intersex, Queer/Questioning, 2 Spirited*, Allies). More letters are found: another A (Asexual), P (Pansexual or Panamorous), SSA (Same-sex attraction), SGL (Same Gender Loving) and F (only used by the Outgames in Wellington, and meaning Faafafine).

So — considering the purpose of my research (which is about MARKETING), I decided to resort to gay (and to a lesser extent lesbian) consumers.

* two-spirited (or winkte) persons exist in the American native tradition, dating from before colonization. 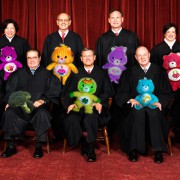 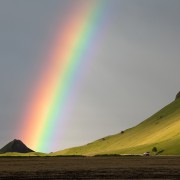 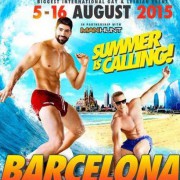 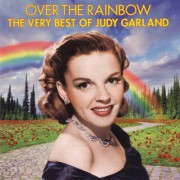 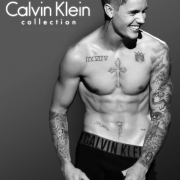 Branding beer with a foamy lip
Scroll to top